Rebecca and Daniel were married on the 15th April 2016 by celebrant Lorraine Wafer on a stunning day at the Green Cathedral.

The girls were very relaxed when I arrived but as often happens, time crept up on them and it was a mad rush to get the final touches and photos before making our way to the ceremony.

Dan and his merry man were waiting patiently for the girls to arrive, even though they were only a few minutes late. The bridal party  was lead down the aisle by 5 of the most well mannered children you may ever come across. The vows were exchanged and the deal was sealed with kiss.

We had only a few places to visit away from the green Cathedral for the formal photos which went really well with this energetic bunch, then it was back to the conference centre where we were greeted by an amazing sunset over Wallis Lake.

The reception was great with plenty of laughs with the speeches and a pretty crazy bridal waltz to finish the formalities.

Thank you guys for having me along to capture you’re the memories of your big day.~Shane 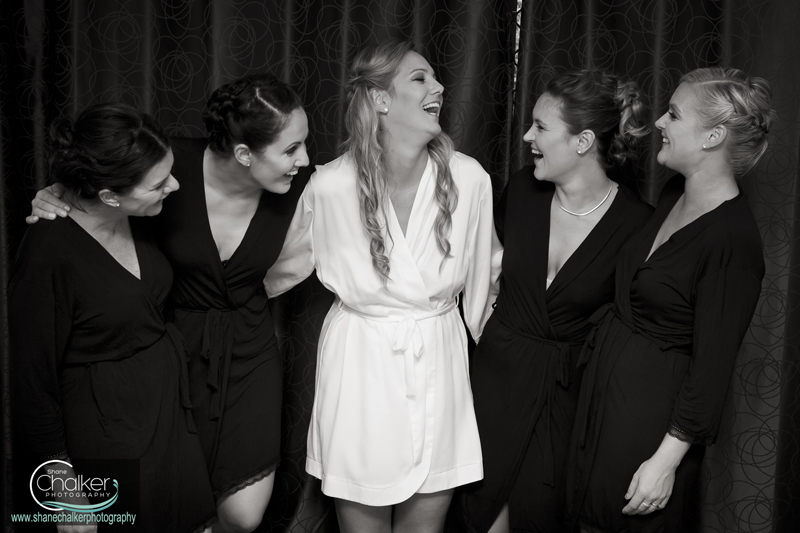 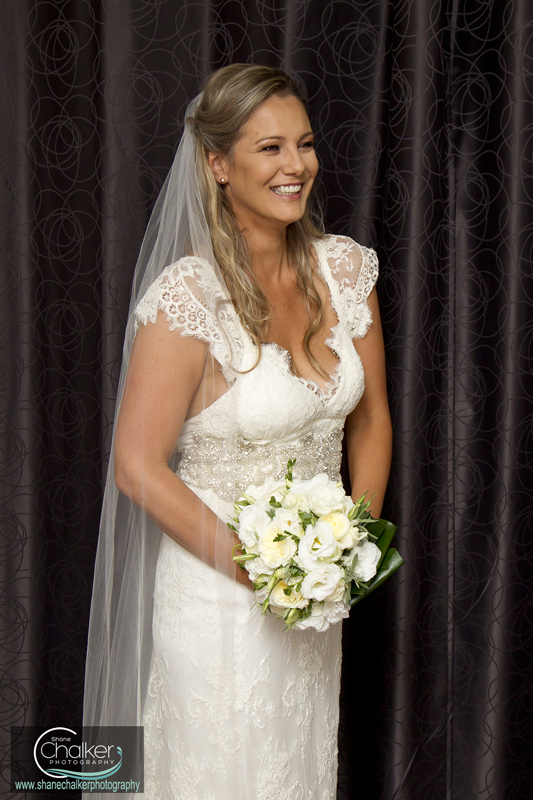 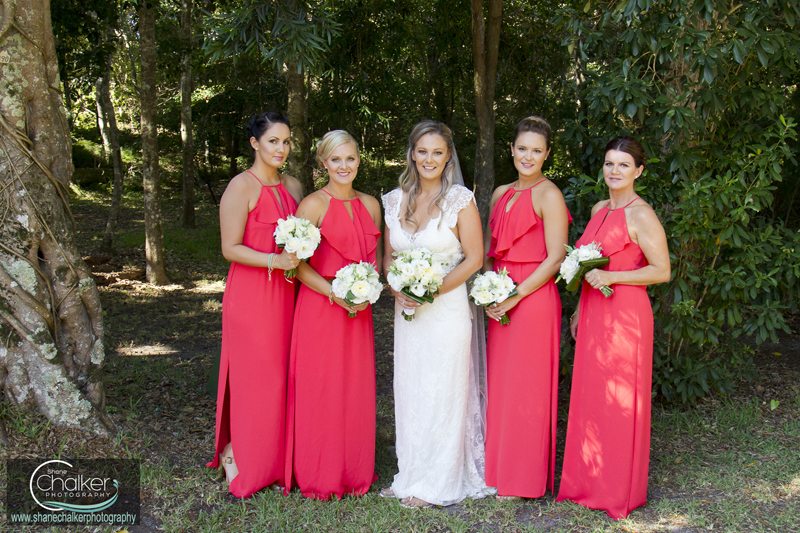 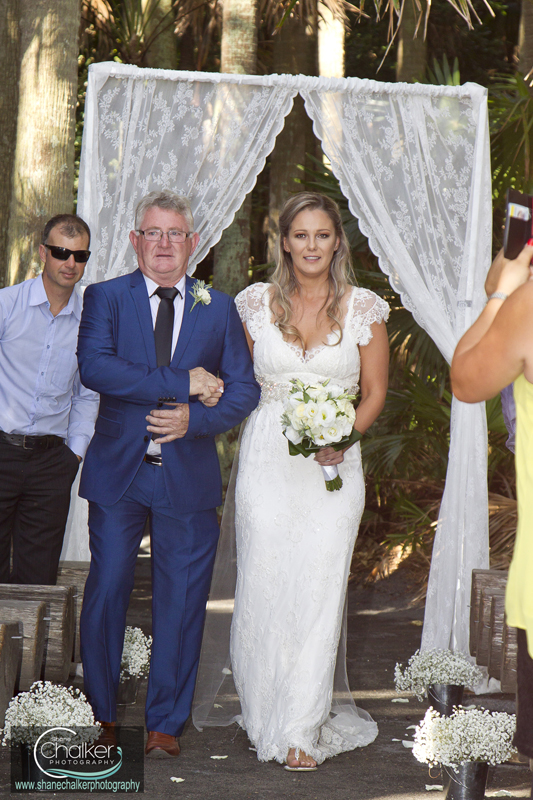 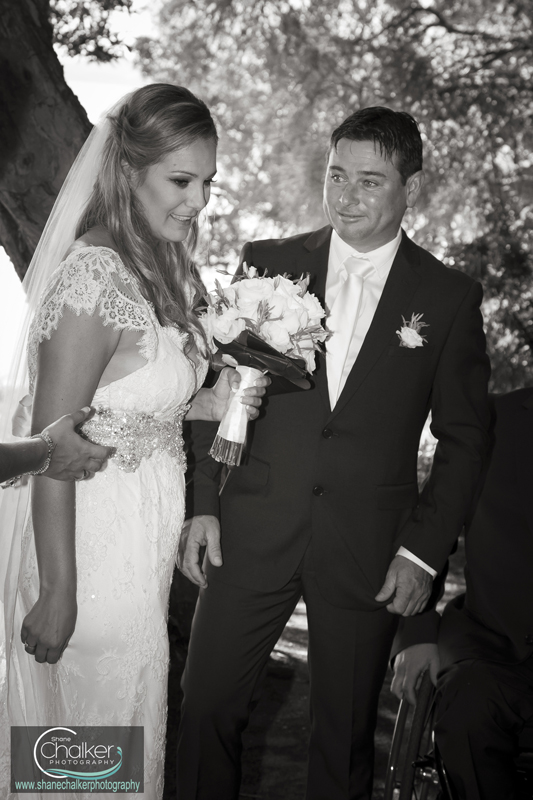 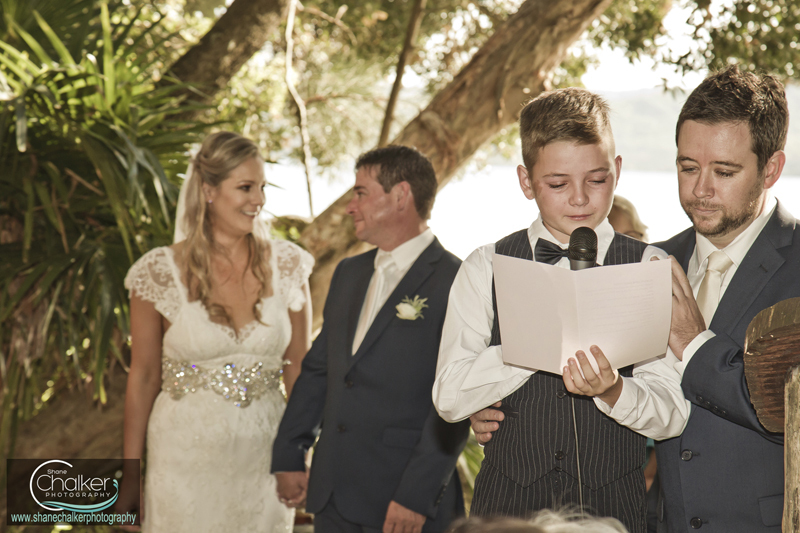 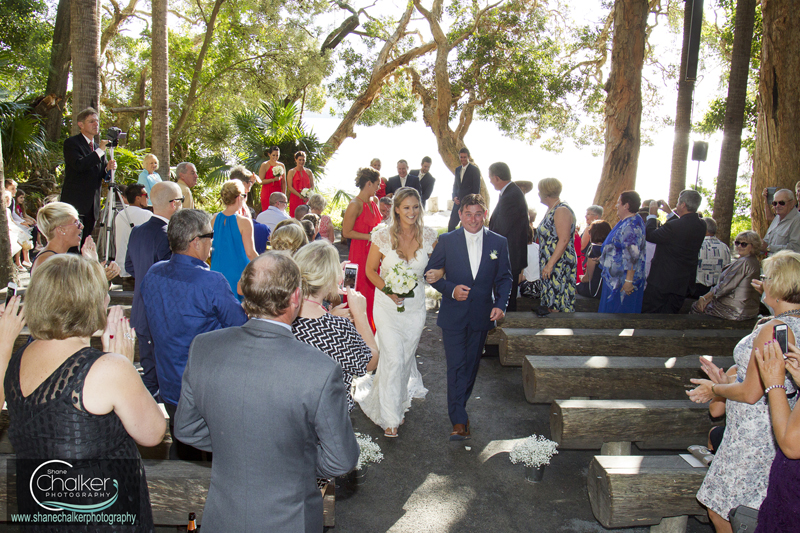 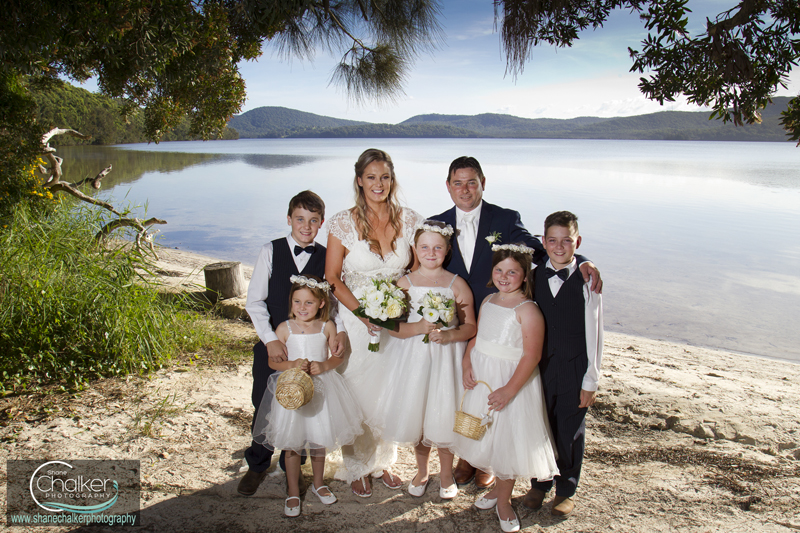 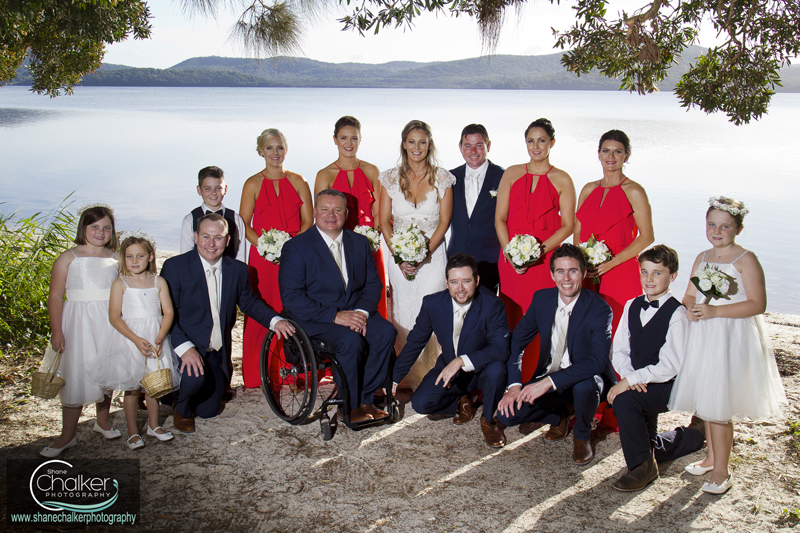 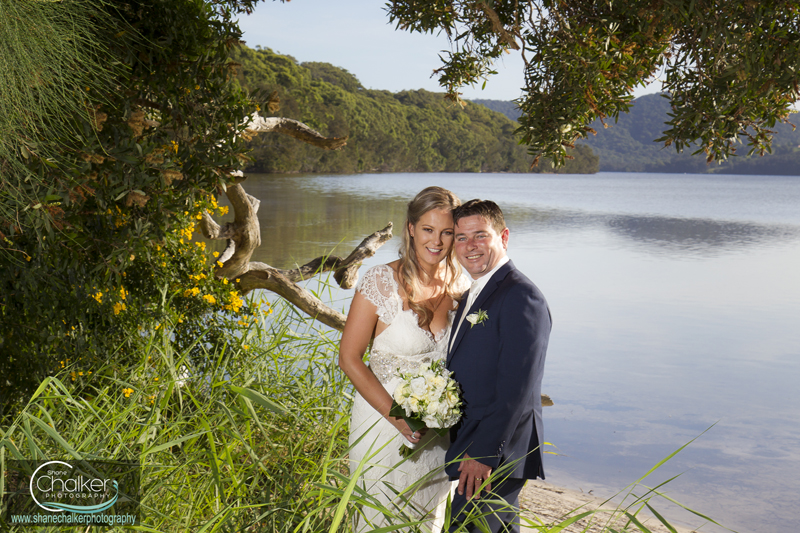 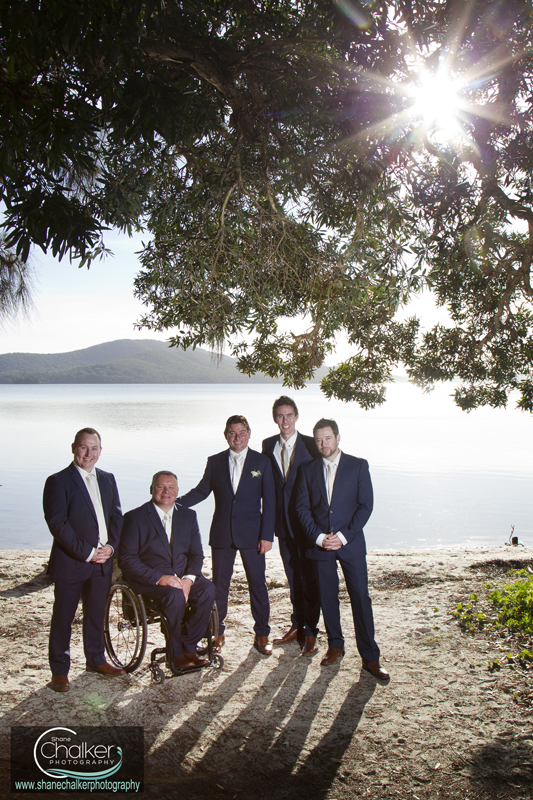 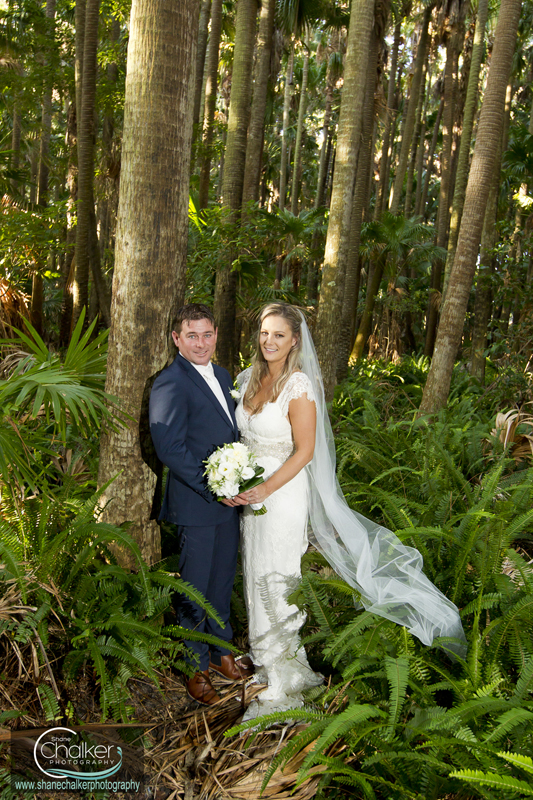 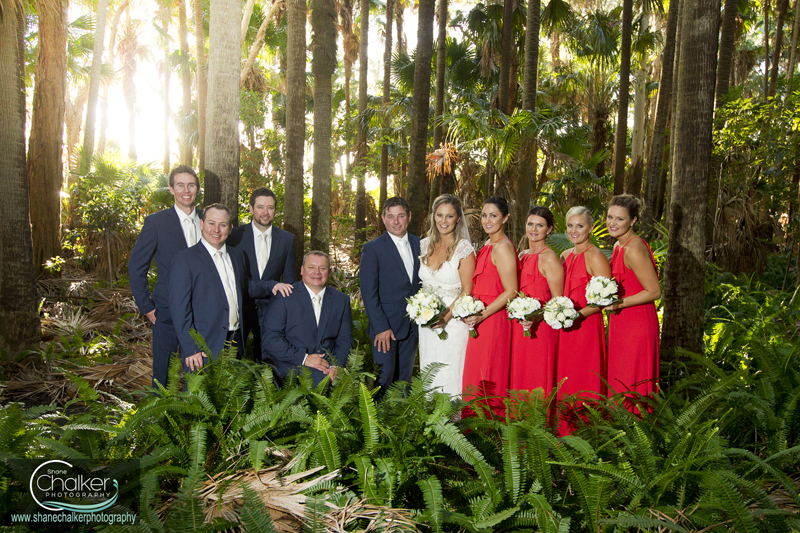 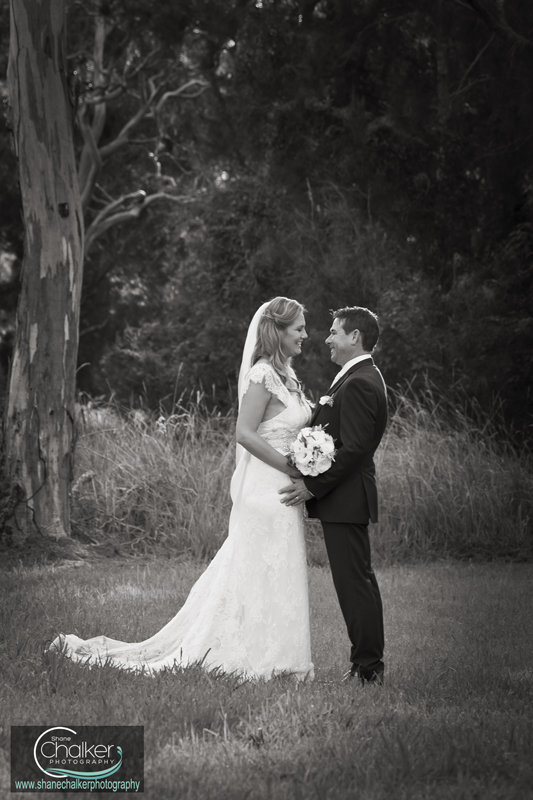 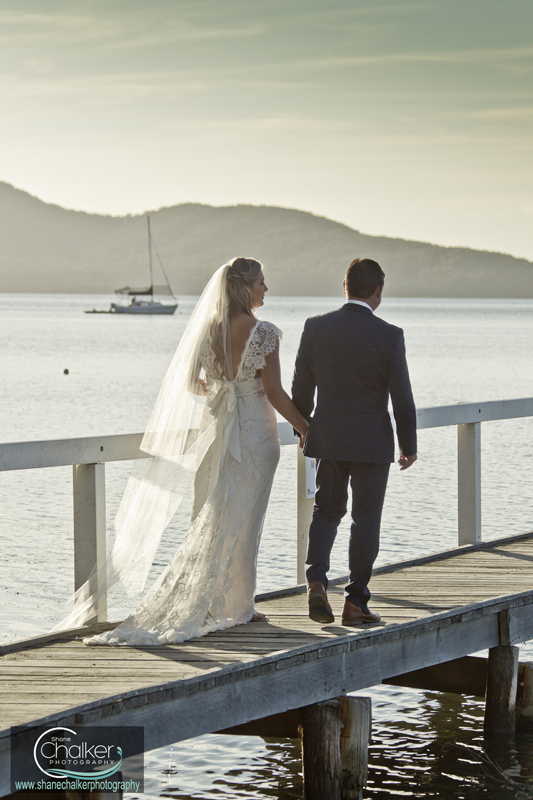 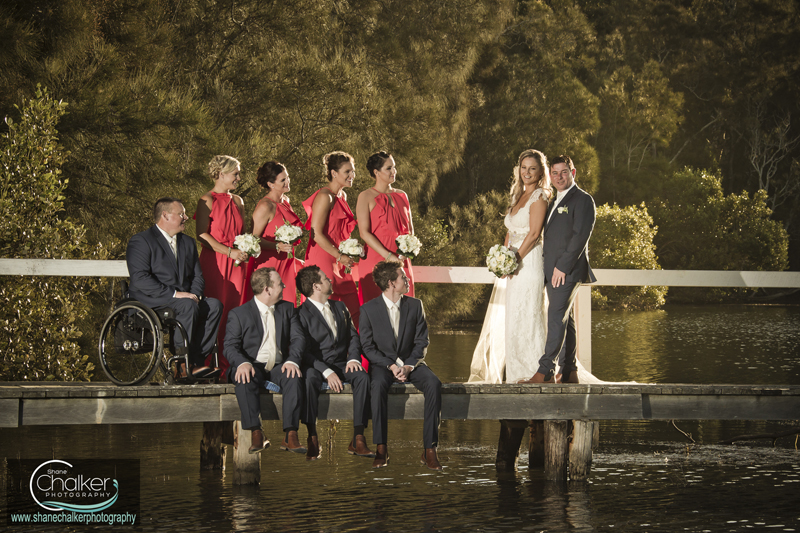 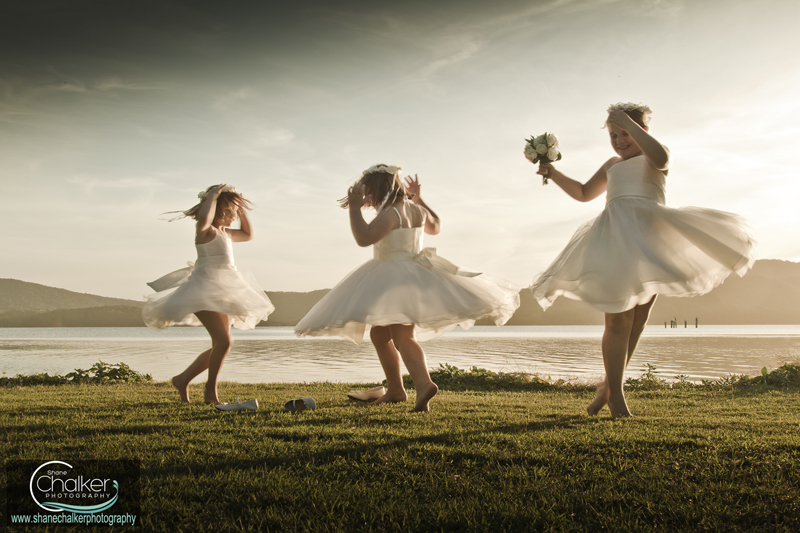 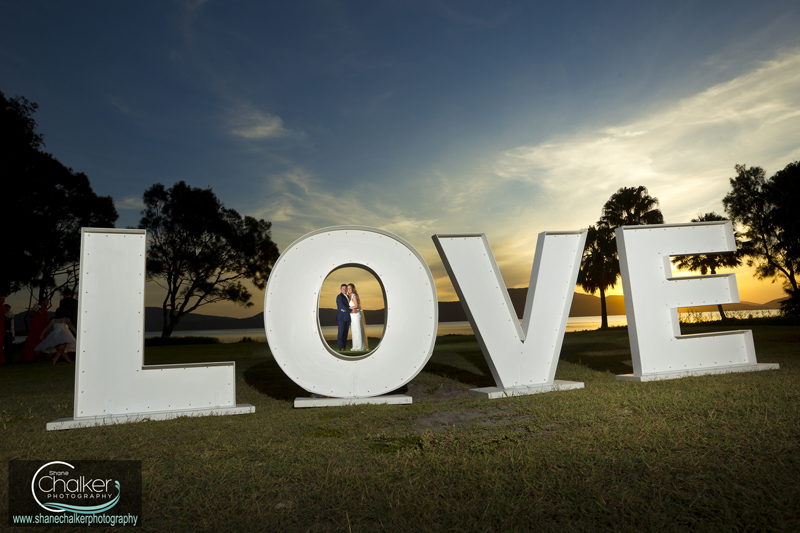 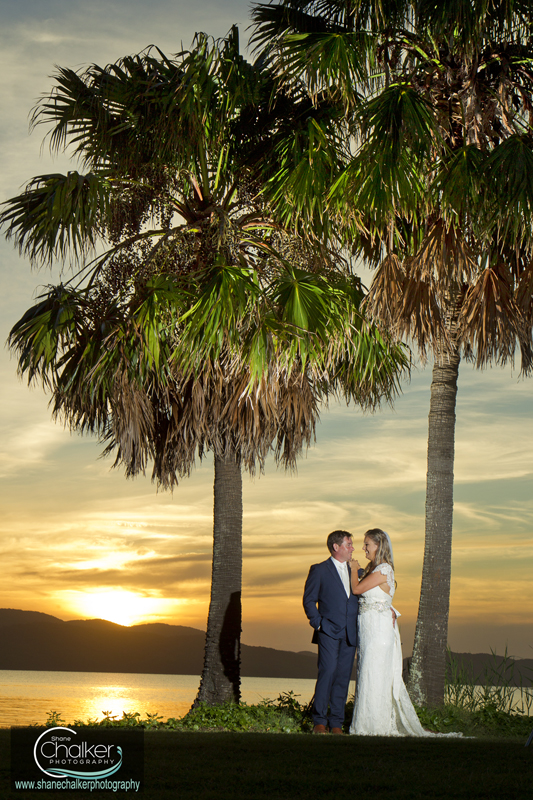 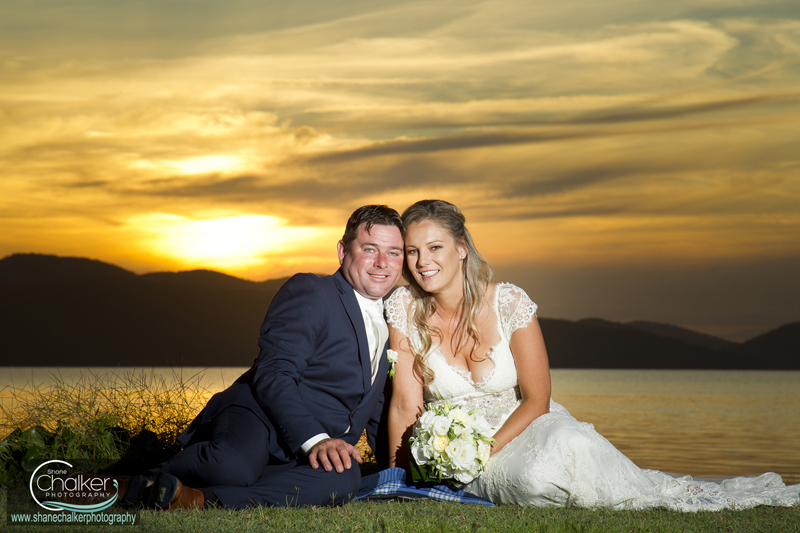 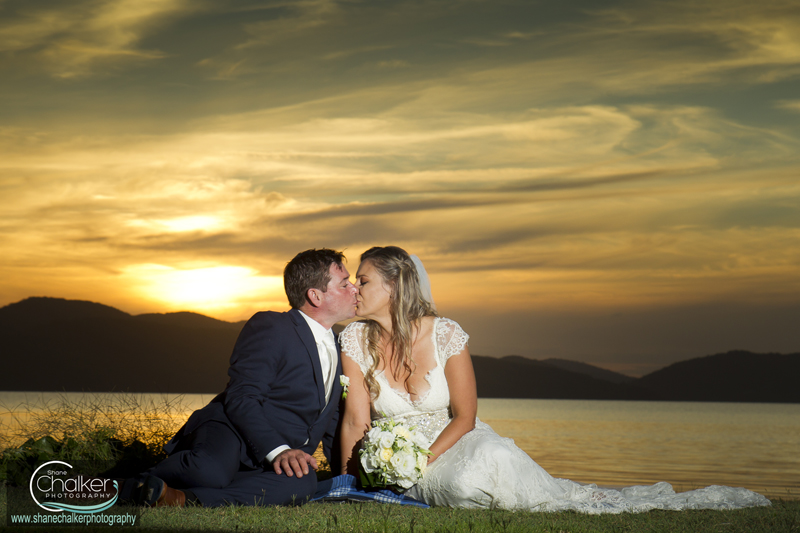 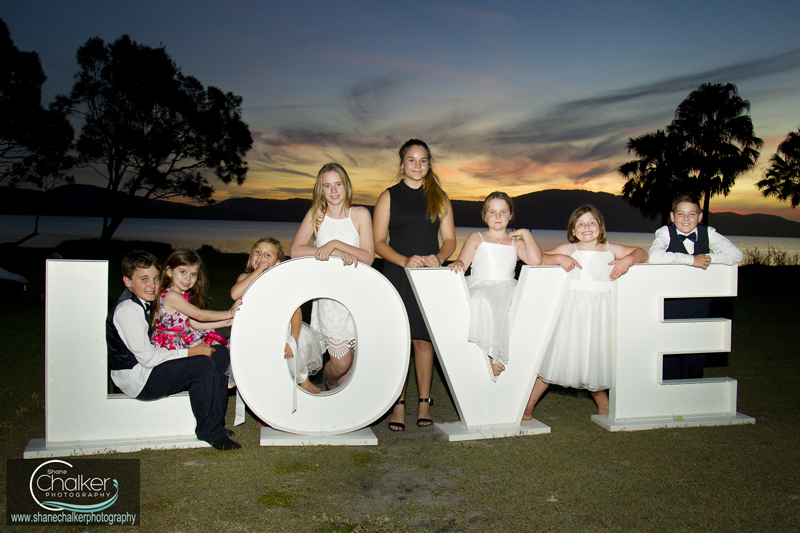 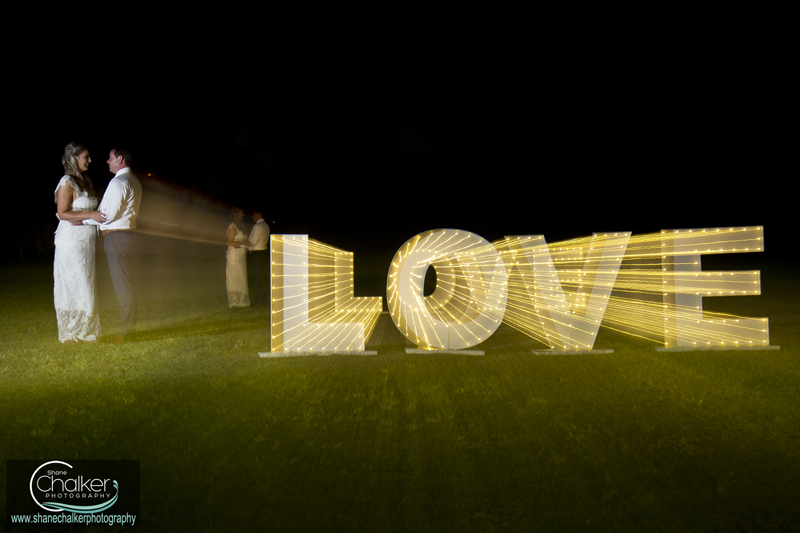 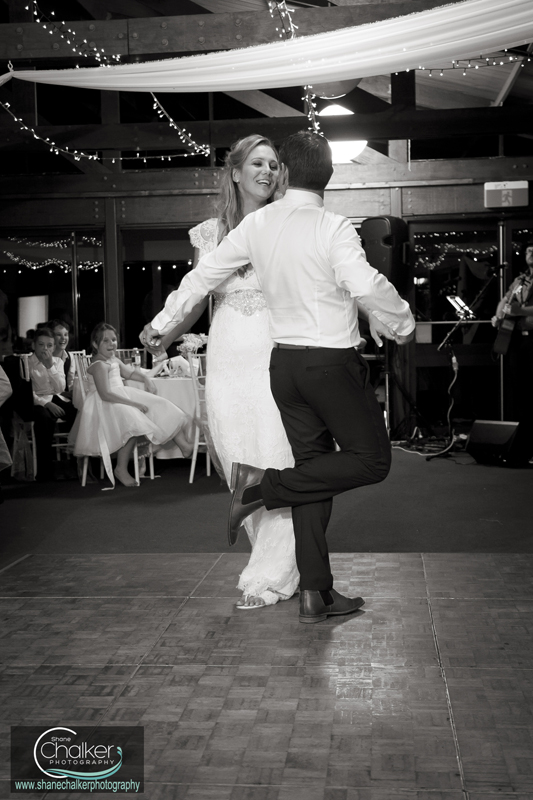